You are here: Home › Classroom Planning › Creative Teaching Ideas › How To Teach › Intermediate & Advanced Classes › Pointe › Teaching Tips › Take It To The Floor

I had a teacher who would say to my class, “Dears, you look simply awful. Take it to the floor.”

She would deliver this line to us after we had finished an exercise or a combination that was not up to her standards. We would then lie down on the floor and repeat the steps or concept down there and suddenly all the revelations would occur:

So, THAT’S what turn out feels like in this step!

Wow!  I can FINALLY feel my back working!

I had no idea it was meant to feel THIS way!

A couple of years ago, I had the opportunity to work with a teenage dancer who had suffered a severe injury in an accident. She had been through many hard months of rehabilitation and had regained the ability to walk and function as normal, for the most part. However, due to this particular type of injury she lacked a great deal of control over her limbs. It was devastating for her to feel so out of control of her body.

In our few sessions together, I had her lie down on her back and do simple port de bras. By taking away the fight against gravity, her body was able to relax into the movement and rediscover how to use her muscles. It was beautiful, and a huge testament to just how productive floor work can be.

I had known ever since I was a student (thanks to the teacher mentioned above) that working on the floor produced great results. But after my experience with this student I made the choice to implement more floor work into one of my classes.

The level was early intermediate and we began each class with a couple of floor exercises. I switched the exercises four times throughout the year. There were many times I felt inclined to skip that part of class because so many other things were calling for time, but I held to my plan and the rewards were vast.

Seeing this progress glued me to floor work. I am now an avid user!

There are many techniques and methods when it comes to using the floor in this way for ballet, along with many resources for training in this area. If you are wanting to accelerate your dancer’s technique in a safe and proven manner, floor work is an excellent choice.

While it would be glorious to have time enough to devote an entire class on a regular basis to such training, simply implementing these methods on a consistent basis is helpful.  Or if you have a student who is struggling in one particular area, giving them a set of exercises to do as extra work is hugely beneficial.

So when those arms are floppy, those legs are mushy, and those bodies are flailing simply say, “Dancers, take it to the floor.” And behold the unveiling of clean technique!

Take It To The Floor 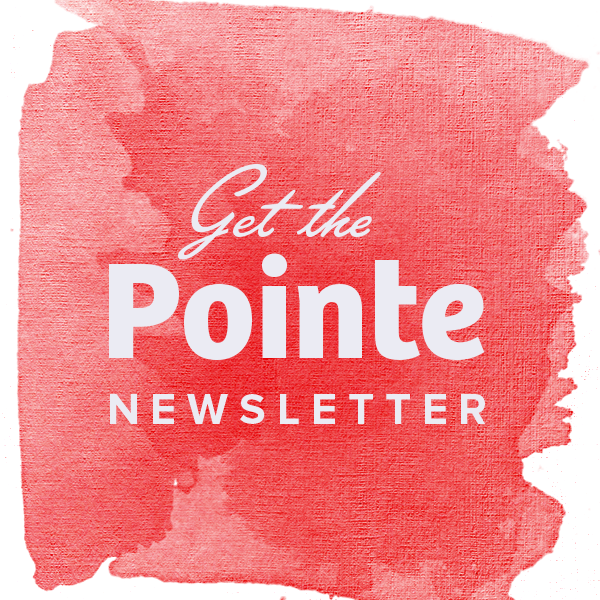